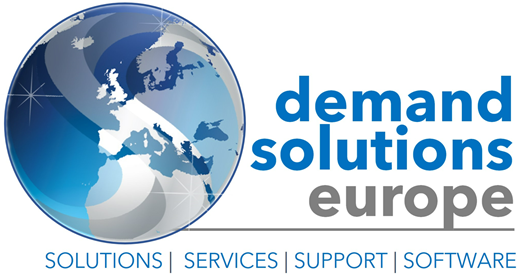 The retailer was finding it increasingly difficult to plan its business and work with suppliers across the world using spreadsheets alone. Red Wing Shoes needed a more sophisticated solution for its sales and operations planning.

Red Wing Shoes implemented the Logility platform to improve its end-to-end supply chain planning capabilities. Within just four months of introducing the system, Red Wing Shoes – along with its suppliers and retailers – was reaping the benefits of new levels of supply chain visibility, as well as better access to more detailed and more accurate insights than ever before.

The company can now provide suppliers with a synchronised demand and supply plan each month, allowing them to drill down to actual SKU-level demand in real-time, over a 12-month rolling horizon. While collaboration with global distributors via the Logility platform has helped planners understand order patterns across more than 110 international markets and create more accurate global consolidated demand plans.

Since going live with Logility, Red Wing Shoes has cut its SIOP process time by more than 50%. It has reduced inventory by 27% and decreased lead times by 30%. Fill rates have also increased by up to 10%.

With Logility in place, the company now has increased visibility across its supply chain and been able to improve forecast accuracy by 30%.

For Red Wing Shoes, deploying Logility has been transformational for its supply chain performance as improved supply chain visibility has meant the business has been able to significantly accelerate its SIOP processes.

Demand Solutions Europe is the most complete supply chain planning and forecasting software.

You can find out more about which cookies we are using or switch them off in settings.

This website uses cookies so that we can provide you with the best user experience possible. Cookie information is stored in your browser and performs functions such as recognising you when you return to our website and helping our team to understand which sections of the website you find most interesting and useful.

Strictly Necessary Cookie should be enabled at all times so that we can save your preferences for cookie settings.

If you disable this cookie, we will not be able to save your preferences. This means that every time you visit this website you will need to enable or disable cookies again.